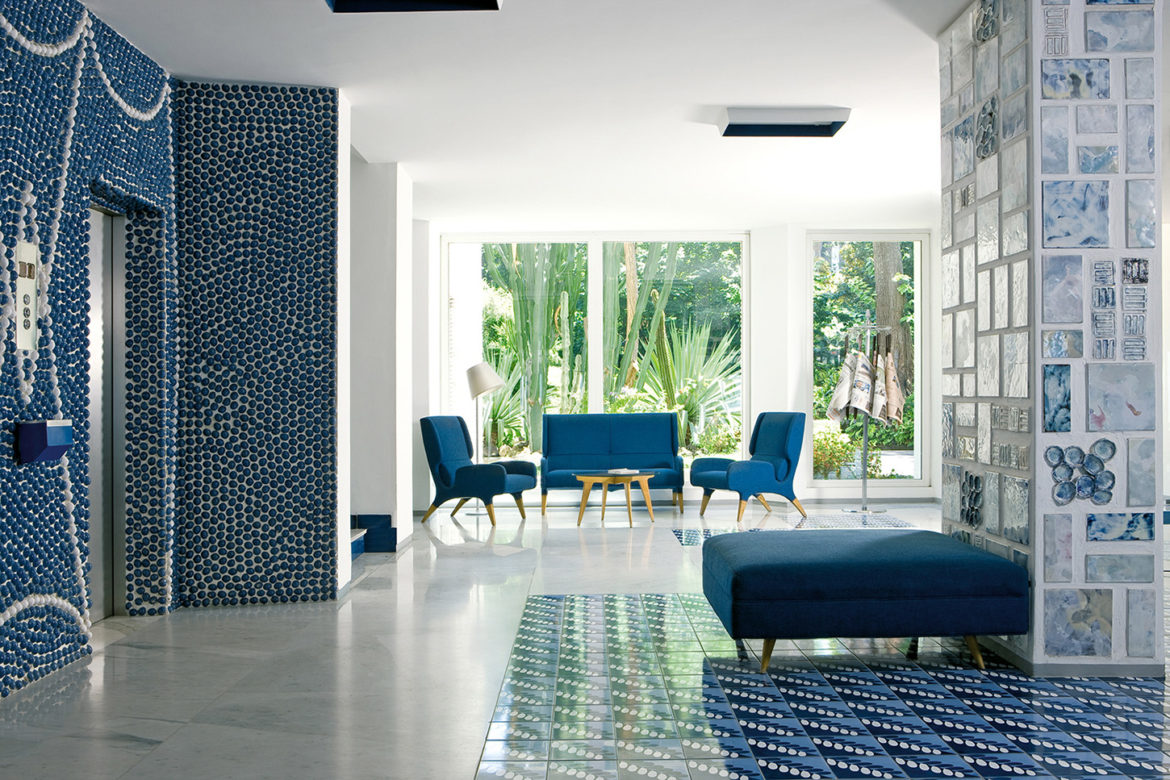 Over the ten years that he was artistic director of the Richard Ginori company, from 1923 to 1933, Gio Ponti, the most versatile Italian architect and designer of the 20th century, created three hundred and fifty decorations and two hundred models for the historic ceramics manufactory at Doccia.1 They were magnificent objects, of peerless elegance, often one-off pieces of great sophistication and at the same time extreme simplicity. 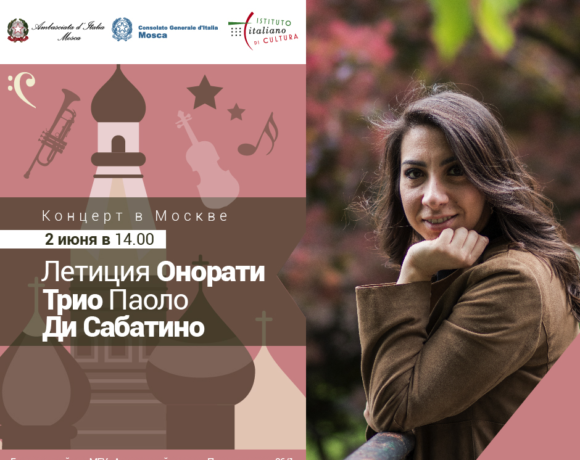 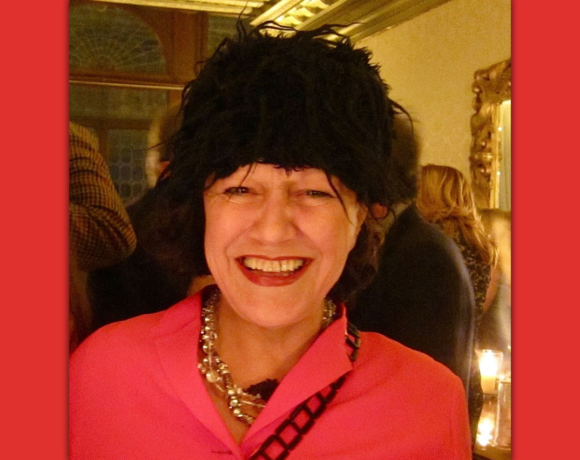 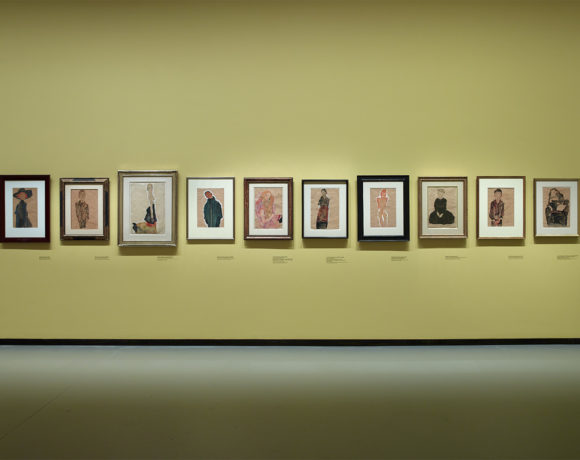